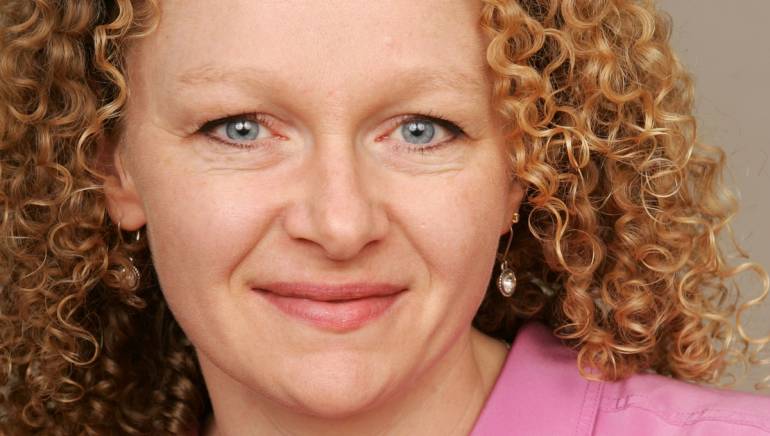 Deirdre Chadwick has been elected to the Board of Directors of the BMI Foundation, Inc., a not-for-profit corporation dedicated to encouraging the creation, performance and study of music. Formed by BMI employees in 1985, the organization sponsors a variety of programs designed to support music education, encourage talented young musicians in all genres of music, and to promote music in communities all across America.

“We are delighted to welcome Deirdre to the board. She is a most dynamic, passionate and knowledgeable person and we are truly privileged to have such exemplary colleague at the table as we move into the future,” said BMI Foundation President Ralph N. Jackson.

Prior to being named Director of Classical Music Administration at BMI in 2011, Deirdre Chadwick was a classical oboist, performing extensively in the U.S. and Canada with such ensembles as the Montreal Symphony, the American Symphony Orchestra, the Richmond and Harrisburg Symphonies, the National Arts Centre Orchestra, the Canadian Opera Company, and the Indianapolis Chamber Orchestra, where she served as principal oboe for seven years. She is also a founding member of Trio Encantar and has performed widely as a chamber musician. A dedicated teacher, Deirdre served on the faculties of Dickinson College and Susquehanna University, as well as maintaining private teaching studios in oboe and recorder. She has also held numerous administrative positions in academic institutions and private industry. She holds two performance degrees and the Performer’s Certificate from the Eastman School of Music.

The BMI Foundation, Inc. is supported by tax-deductible donations from songwriters, composers and publishers, BMI employees and members of the public with a special interest in music. More information about the BMI Foundation is available at www.bmifoundation.org.