Posted in MusicWorld on January 28, 2011 by Craig Shelburne 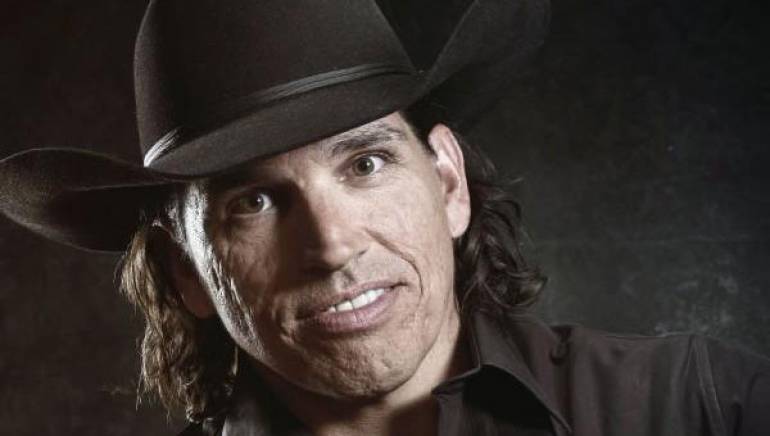 Lee first completed the song in the early 1990s, as an ambitious Texas native who had moved to town with $300 in cash, a new wife and an old truck. At that time the song was called “Hello Heart.”

“It was basically about the idea that we all get challenged in the world. We forget that life is precious and fragile,” Lee recalls. “When I started it, being a young writer and not knowing any better, I started it about a homeless man. I was struggling during that time to learn the craft and figure my way through this thing. It didn’t have commercial appeal.”

Lee buried it for five or six years until a co-writing session with Tony Lane, who loved the title, led to significant revisions in the verses. Still, “Hello Heart” faltered and they archived it for another five years or so. That is, until Lane shared a rough draft with songwriter Tom Douglas, who heard a kernel of promise in the song. However, Douglas requested one significant change—the name itself. He suggested “Hello World.” In time, Lee reluctantly agreed to break up the established rhyme scheme and now says, “I realized right away when we started working on it, that it was a better song.”

The dramatic ballad may have evolved across two decades, but one lesson hasn’t changed: “You’ve got to let a song be what it wants to be,” says Lee, who also secured a #1 country hit last year with “Roll With It” by newcomer Easton Corbin. “A lot of times, we get in a room and we try to force and bend and shape songs into something that we want. We try to write a deep song or a song about a breakup and we have a preconceived idea. You’ve got to let the title speak to you and be what the song’s gonna be. You’ve got to sit back and let it happen and not get in the way.”