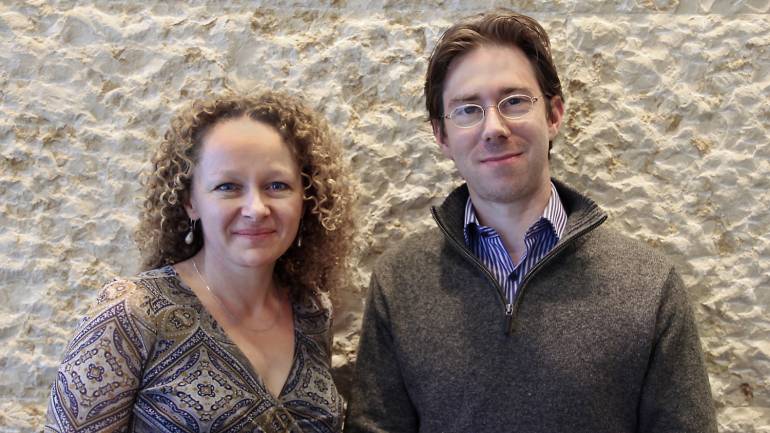 The BMI Foundation has announced David Fulmer as this year’s winner of the Surinach Commission. Established by a generous donation from the late composer Carlos Surinach, the Commission is awarded through a partnership program between the BMI Foundation and the Concert Artists Guild in New York. Each year, one winner of the Concert Artists Guild annual competition who has demonstrated a commitment to performing the work of living composers is selected to choose a former BMI Student Composer Award winner to receive the commission. In the 2013-14 season, celebrated cellist Jay Campbell will be premiering the new work by Fulmer.

This is the latest in a string of international accolades for 31-year-old Fulmer, a BMI affiliate who recently graduated from The Juilliard School with a doctorate, having studied composition with the late Milton Babbitt and violin with Robert Mann.

“BMI and the BMI Foundation are delighted to watch David’s career unfolding in such an exciting and diverse way,” says Deirdre Chadwick, a member of the Board of Directors of the BMI Foundation and Executive Director for Classical Music at BMI. “His talents as a composer, violinist and conductor are unmistakable, and we are glad to see him receiving recognition from many quarters.”

A surge of new commissions for Fulmer include those for the Berlin Philharmonic’s Scharoun Ensemble, Ensemble Intercontemporain, RTÉ National Symphony of Ireland and clarinetist Carol McGonnell, Carnegie Hall, Alte Oper Frankfurt, and a new violin concerto for Stefan Jackiw and the Deutsche Kammerphilharmonie Bremen commissioned by the Heidelberg Festival.

As a violinist, Fulmer appears and records regularly with music ensembles including the Argento New Music Project, Speculum Musicae, the Group for Contemporary Music, the New York New Music Ensemble, and also with the Second Instrumental Unit, an ensemble that he co-founded and directs. Congratulations to David on this latest honor.