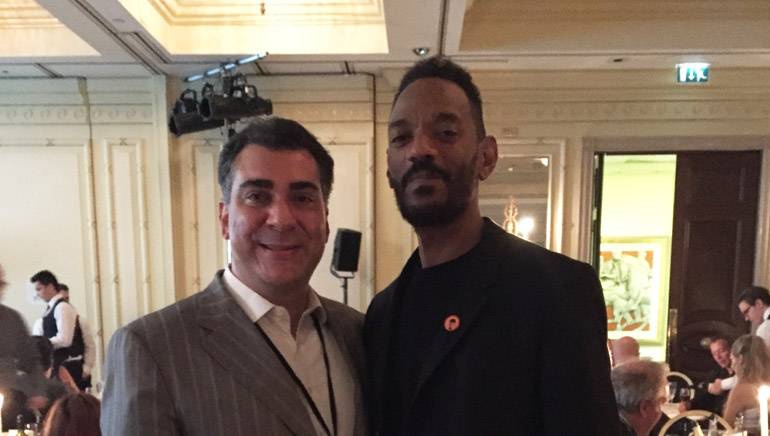 Island Records President Darcus Beese became the first winner of the MUSEXPO Europe European Executive of the Year Award at last night’s closing gala dinner ceremony at London’s Millennium Hotel. Beese was presented with the award after participating in an on-stage interview with Music Week editor Mark Sutherland, in which he discussed his continued passion for uncovering new talent and the difficulties the industry has faced this year in breaking new acts. Commenting on what drives him as president of the company, he said, “The excitement and the rush comes from breaking new acts, but it’s equally important when we have artists like PJ Harvey going to No.1 with her ninth album.” On the subject of the apparent lack of breakthrough artists in 2016, he added, “We can’t blame the market; it’s in all of our hands. We all [record labels] have to take responsibility for the fact that little has broken this year.”

The European Executive of the Year award celebrates the work of an industry executive who has helped set new standards in artistic and commercial achievement across Europe over the past 12 months. So far this year, Island has notched up a stellar array of No.1 hits on the albums chart with artists like Catfish & The Bottlemen, PJ Harvey and Ariana Grande, as wells as Drake’s near-record-breaking hold on the UK singles No.1.