Posted in MusicWorld on August 20, 2009 by Drew Kennedy 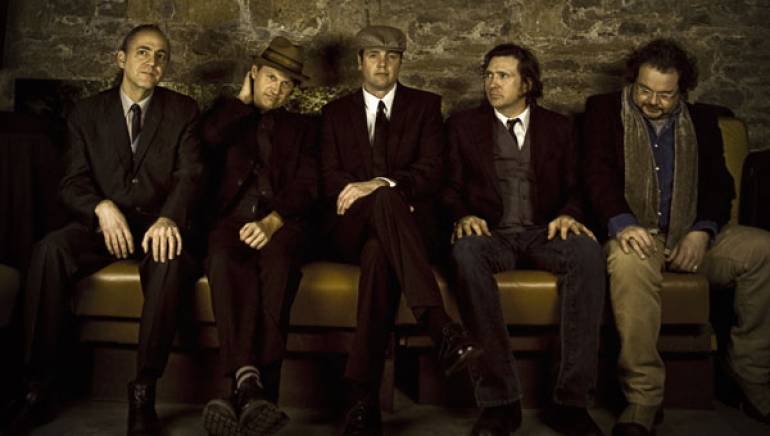 With their roots firmly planted on the funkier side of the country music mountain, DADDY—led by esteemed veterans of twang Will Kimbrough and Tommy Womack—steps out from the dark corner of a sweaty, beer-soaked juke joint to offer a sonic brew mixed from equal parts Stones, Shaver and Silverstein. On this, their first studio effort following 2005’s live album At the Women’s Club, the talented duo, backed by Nashville session aces John Deaderick, Dave Jacques and Paul Griffith, proves that they know their way around the swampy back roads of the American South as well as they do the concrete streets of the Tennessee city they call home.

For A Second Time is as literate as it is lively—an intelligent romp through knee-high weeds that grow just as easily in a deserted Nashville lot as they do an untouched Mississippi field. “Nobody From Nowhere” kicks the album off in fitting style. Though it may take the lonesome traveler all day to reach DADDY’s one-light town, their eagerness to give a friendly wave hello is all the convincing needed to stick around and lend an ear.

It’s this kind of warm welcome that makes For A Second Time an enjoyable listen. “The Ballad of Martin Luther King” is a romping update and timely reminder of the message behind the folky Mike Millius original; “Redemption Is a Mother’s Only Son,” the bookend for the 10 tunes, stands as the most gentle and heartbreaking of the set, bringing the album to its full sunup to sundown rotation.

While DADDY may be a side project for soloists Kimbrough and Womack, For A Second Time stands as a testament to tone and tome, and also proves that the two friends definitely know how to raise a fine—and delightfully irreverent—album together.