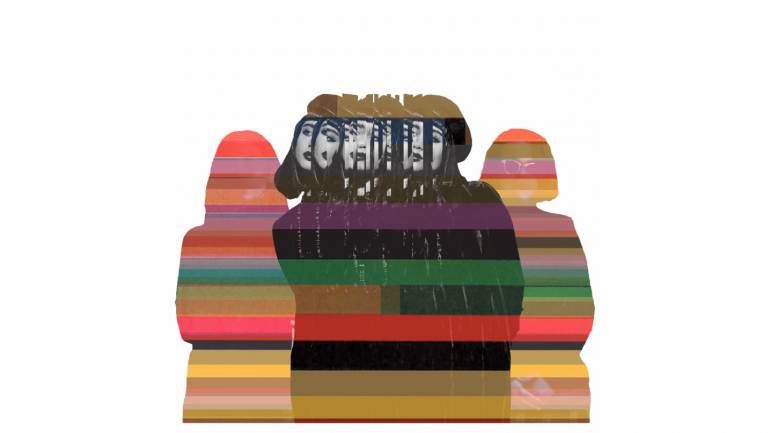 After four years and two albums of sleek dance-pop established her as an artist to watch, the British singer formerly known as Natalia Kills decided to reinvent herself. Taking herself out of the spotlight to concentrate on new music (and contribute songs for artists like Madonna and Rihanna along the way), she returned in 2016 as Teddy Sinclair, ditching big beats and buzzing electronics for the smoky pop of her new band, Cruel Youth. With atmospheric singles like “Diamond Days” and “Mr. Watson,” the new band makes full use of Sinclair’s soaring, soulful vocals.