Posted in MusicWorld on December 1, 2005 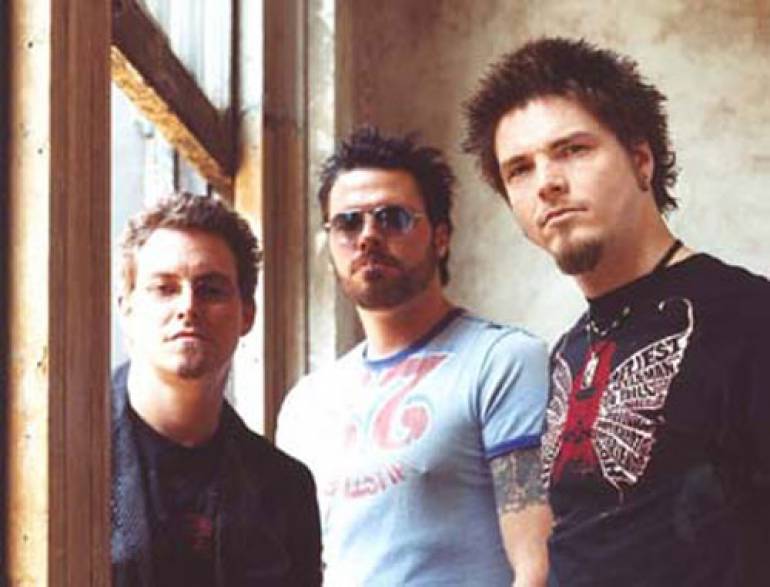 Crossfade’s watershed self-titled debut album was recently certified platinum by the RIAA while the band and Columbia Records celebrated its third hit at radio with the single and video “Colors.” By far, one of the biggest artist development successes of 2004 and 2005, Crossfade has performed on The Tonight Show with Jay Leno, Jimmy Kimmel Live, Late Night with Conan O’Brien, CBS’ Late Late Show with Craig Ferguson and others.

“The music on this album is very personal to me,” says Ed Sloan, the band’s lead singer. “I can listen and feel the strong emotions that were the catalysts for a lot of the songs. I hope that listeners will be able to hear our music and make it their own, much in the same way that I connected with bands like Metallica, and other artists who really put a lot of actual feelings and meaning into their music and lyrics.”

While Crossfade’s writing process often begins with Sloan fleshing out the basic structure on guitar, kicking around lyrics and melody lines, he says, “When we all get together and start to forge the song as a band, through, that’s when it really takes off. Mitch (James) is a phenomenal bass player, and manages to breathe energy into everything he touches. Tony (Byroads) will just start throwing out vocal ideas and great samples he creates on the pads, and they never fail to add a dimension and depth that wasn’t there before.” The band added drummer James Branham in 2004 when their previous drummer left to pursue other interests.

Since the album was released in April of 2004 the band has sold over a million copies, posted over 350,000 digital downloads and hit the road with acts such as Seether, Alter Bridge, Shinedown, Chevelle and more. Their singles “Cold,” “So Far Away” and “Colors” have all had huge success on the Active Rock, Mainstream Rock and Modern Rock charts including an incredible, record-breaking 65 straight week run on Active Rock for “Cold.”

For more info visit their website at crossfadeonline.com and be sure to check out their self-titled, debut album out now on Columbia Records. 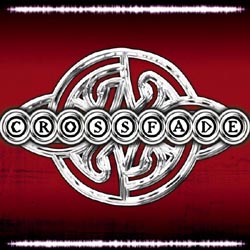