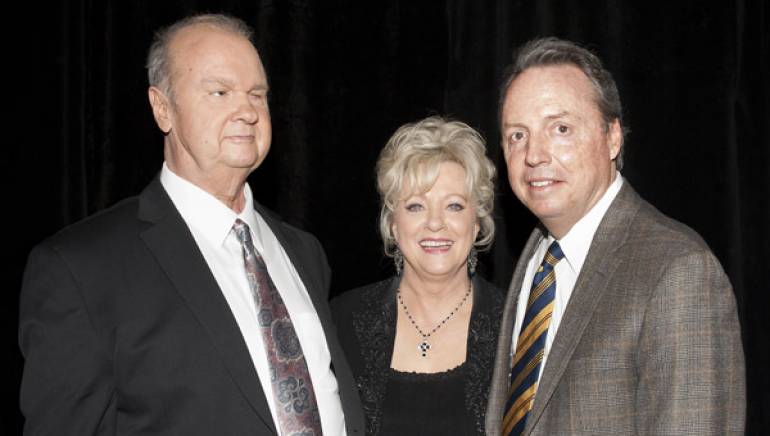 Connie Smith will become the newest member of the Country Music Hall of Fame at an anticipated ceremony later this year. The legendary powerhouse vocalist and longtime BMI songwriter will be inducted in the “Veterans Era Artist” category.

Smith is joined in the 2012 class of Country Music Hall of Fame inductees by Garth Brooks and revered session pianist/keyboardist Hargus “Pig” Robbins.

Connie Smith first captivated country listeners with her recording of the Bill Anderson-penned “Once a Day,” which topped charts in 1964. She went on to record 33 songs written by Anderson, including second single “Then and Only Then.” Smith released hit after hit throughout the 60s and 70s, such as “I Can’t Remember,” “If I Talked to Him,” “Nobody But a Fool (Would Love You),” “Ain’t Had No Lovin’,” – one of 71 songs she has recorded by another BMI songwriting legend, Dallas Frazier – “The Hurtin’s All Over,” “Burning a Hole in My Mind,”  “Baby’s Back Again,” “Run Away Little Tears,” “You and Your Sweet Love,” “I Never Once Stopped Loving You,” “Louisiana Man,” “Where is My Castle,” “Just One Time,” “Just What I Am,” “If it Ain’t Love (Let’s Leave it Alone),” “Love is the Look You’re Looking For,” and her self-penned “I’ll Come Running.”

For more information on Smith and the other 2012 Country Music Hall of Fame inductees, visit http://countrymusichalloffame.org.