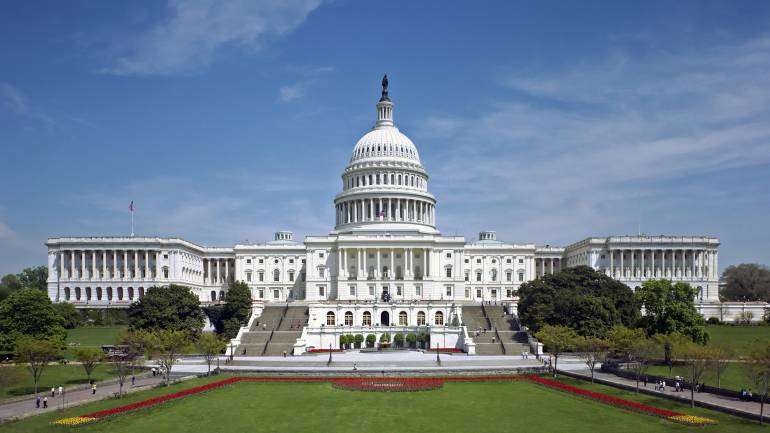 As Broadcast Music, Inc. continues its fight to protect the creative work of songwriters, composers and music publishers, Congress is once again showing its support by reintroducing the Songwriter Equity Act (SEA). The legislation was previously introduced in the 113th Congress by Congressmen Doug Collins (R-GA) (@RepDougCollins) and Hakeem Jeffries (D-NY) (@RepJeffries) early in 2014, and then introduced last spring in the Senate by Senators Lamar Alexander (R-TN) (@SenAlexander), Bob Corker (R-TN) (@SenBobCorker) and Orrin Hatch (R-UT) (@SenOrrinHatch).

Passage of the SEA would update provisions in the Copyright Act to level the playing field for songwriters, composers and music publishers to receive fair compensation for use of their intellectual property. This news comes as the U.S. Department of Justice continues to review current music licensing restrictions at the request of BMI and others in the industry. The U.S. Copyright Office also indicates support for music licensing reform through the findings of its study, “Copyright and the Music Marketplace,” released on Thursday, February 5, 2015.

The Songwriter Equity Act of 2015 was introduced in the House on March 4 by Rep. Doug Collins and Rep. Hakeem Jeffries, with additional support from the following cosponsors:

“We are pleased to have the sponsorship of Congressmen Collins and Jeffries, along with Senators Hatch, Alexander, Corker and Whitehouse, for the reintroduction of this critical bill. Through the Songwriter Equity Act, songwriters will no longer be disadvantaged by the fact that courts cannot legally consider all relevant benchmark deals – key evidence in determining fair market rates. Not only is it an important step on the road to fairness for BMI’s more than 650,000 songwriters, composers and publishers, but this bill will also help address ongoing concerns about the impact of a rate disparity that values the performances of sound recordings at a level approximately 12 times greater than the actual musical compositions from which they are created.”