Posted in MusicWorld on June 18, 2010 by Jonathan Marx 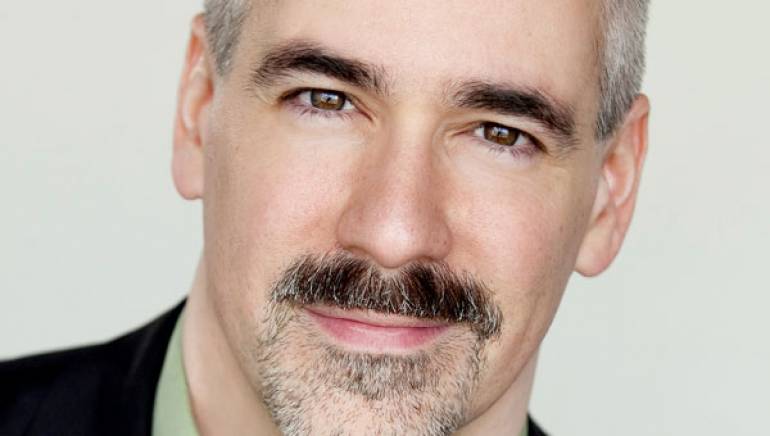 Thanks in part to his expansive work Ellis Island: The Dream of America, composer Peter Boyer has established a strong profile in the classical music world. More than 80 orchestras have performed his music, with Ellis Island alone receiving more than 100 performances since its 2002 premiere. His latest commission, The Dream Lives On: A Portrait of the Kennedy Brothers, is likely to raise his profile even further. This musical tribute to John F., Robert and Ted Kennedy premiered in May as part of the Boston Pops Orchestra’s 125th anniversary season, and the ensemble has already guaranteed the piece repeat performances later in the summer.

Given his previous compositions, which build solidly on the robust Americana perfected by Aaron Copland and Leonard Bernstein, Boyer was a logical choice to write The Dream Lives On. And yet, he admits, the job has been a daunting one. As with Ellis Island, the work incorporates spoken texts, in this case taken from speeches by each of the Kennedys. “I feel a great responsibility toward these words,” he says. “I want to establish a musical context that both honors the legacy of those words and helps the audience connect with them. What’s tricky is that the piece includes more than a dozen short quotes, each one requiring a certain treatment, and somehow they have to transition naturally from one to the next.”

To achieve this, Boyer took several approaches. One was to listen closely to each of the speeches — “to the tone of voice, emphasis and delivery” — as a way determining the precise musical mood for each section. Another was to develop three themes that could provide continuity throughout the piece. “It’s not the case,” he explains, “that each of the themes represents each of the Kennedys. The themes are more line with classical symphonic development, in that they carry through each of the settings, but get developed in different ways.”