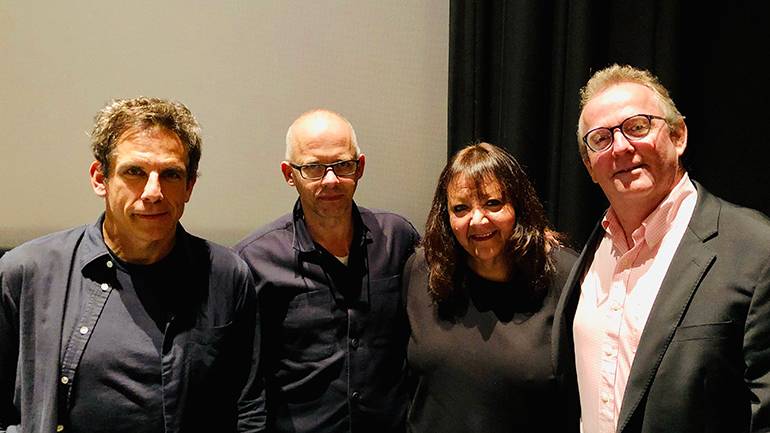 Having premiered on Showtime last November, Escape at Dannemora is based on the true story of the escape and manhunt for two convicted killers who are aided by a female employee of the Clinton Correctional Facility in upstate New York. The plot of the seven-episode series would be compelling enough to get people to tune in, but with BMI composer Ed Shearmur’s compelling music, viewers can’t help but become completely immersed in the story as it unfolds. That’s what also happened to the audience at a recent Society of Composers & Lyricists’ screening of the drama at the Los Angeles Film School in Hollywood, where the bar is set high for composers to go further than just set the scene. Shearmur’s music lived up to and surpassed that critical expectation.