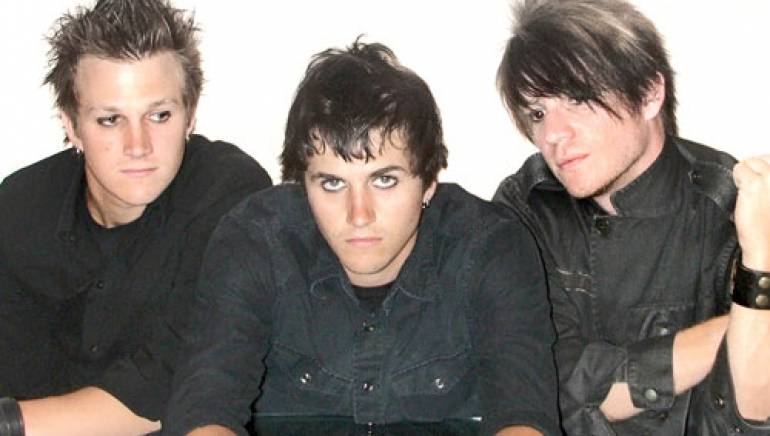 Beverly Martel Music proudly welcomes South Carolina trio CLOSER to the roster. After touring the East Coast for several years, sharing the stage with acts including Switchfoot, Crossfade, Jet and Better Than Ezra, the band signed with Worlds End Management (America) Inc. and returned home to write what has become their Beverly Martel release Take these scars. Make them Bleed.

From their humble roots in a small South Carolina town to their formative years at the University of South Carolina, David Reed (vocals, guitar), David Baker (bass) and Nathan Reed (drums) arose from recording their first demo in their living room to selling nearly 4,000 copies of their self-released EP in 2005. Take these scars. Make them Bleed. is available exclusively on iTunes on November 13th, 2007.