Posted in MusicWorld on November 17, 2010 by Emily Burgess 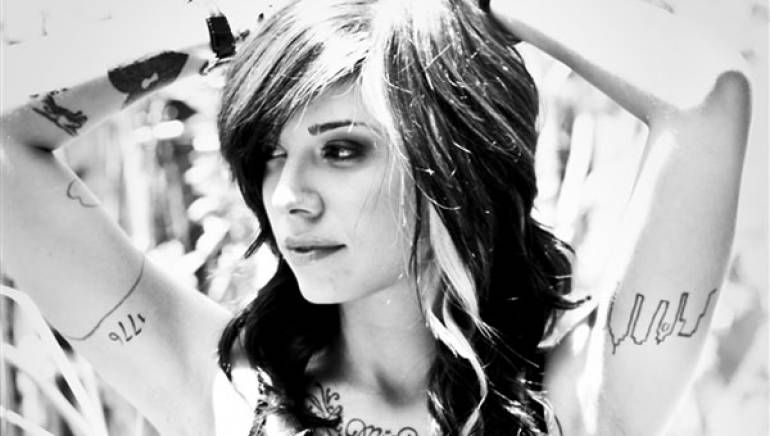 By the time she was 23, Christina Perri had already toured the world with a rock band, learned to make olive oil with her family in Italy, and waited tables at Melrose Café in Los Angeles. When the LA-based singer/songwriter inked a deal with Atlantic Records earlier this year, the chameleon officially became the chanteuse.

But a major breakthrough occurred before she even considered putting pen to paper.

On June 30, Perri’s “Jar of Hearts,” a lyrical tale of love and its subsequent pain, greeted viewers on ratings king So You Think You Can Dance as a featured background track during a performance. The single captured an audience and jolted Perri into musical mania. She joined the Atlantic Records roster in July.

“Sitting in the audience at the show I was brought to tears,” she told Billboard magazine recently. “A couple days later I was still in a dream state. I’ve never experienced anything like it. It’s been insane.”

Three weeks later, “Jar of Hearts” sold more than 200,000 downloads and debuted on the Billboard Hot 100 at #25. The track has subsequently reached #1 on Amazon’s digital singles chart and leaped into the iTunes’ Top 10 pop chart.

“I’m excited by what’s happening,” Perri told Billboard. “But at the same time, I want to put out more music as soon as possible. I’ve got listeners.”