Posted in MusicWorld on December 14, 2007 by Dan Kimpel 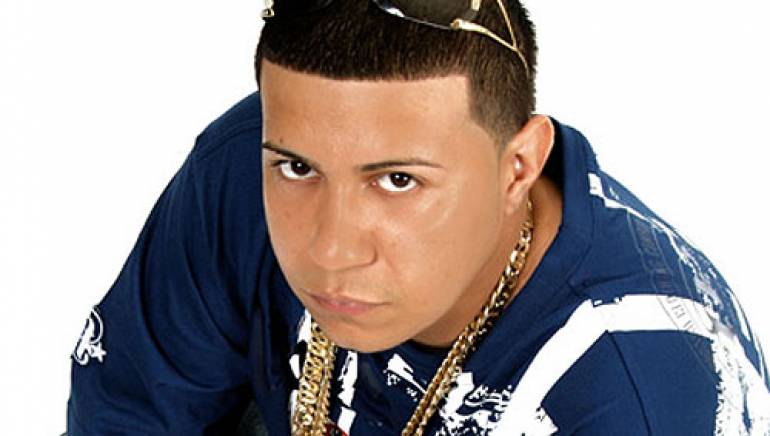 A toy guitar and microphone given as gifts by his parents were all it took to spark a young boy’s musical dreams. Meet Latin hip-hop artist Daniel “Chavito” Cortes, a fiery contender with major ambitions and equally prodigious lyrical talents.

Chavito cut his musical teeth playing local neighborhood parties in his borough, but it took a trip to his ancestral homeland, Puerto Rico, to ignite his musicality. While in San Juan, his brother introduced him to the potent musical stylings of raperos (rappers) Vico C, Ruben DJ, and Wiso G, influences he synthesized with the hard-hitting sounds of his North American favorites, Notorious B.I.G. and Big Pun, when he returned to New York to stake his musical claim.

From hip-hop to reggaeton to dancehall, Chavito’s songs — party tales, street-life dramas, and daily struggles — are hard hitting and provocative. As an opening act, he has been featured on bills with Daddy Yankee, Nicky Jam, Alexis Y Fido, Tego, Pitbull, Zion Y Lennox, and Akon and has rocked stages at venues like the Hammerstein Ballroom, Club Spirit and Club Exit, attracting the attention of media giants Telemundo and Sprint Radio, and enticing Red Bull to lend sponsorship support.

In Puerto Rican slang, the term “chavito” means “youngster.” For the New York-based artist, it translates into an someone emerging into major musical manhood.