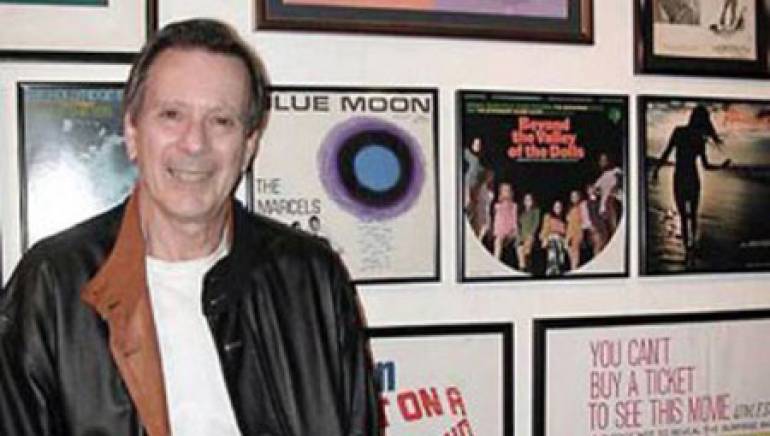 The iconic Stu Phillips will celebrate his 80th birthday with a concert on Saturday, October 24 at the Warner Grand Theater in San Pedro, CA. He will be joined by The Golden State Pops orchestra.

Serving as both a retrospective celebration and anticipated introduction to new work from the legendary composer, the concert will include music from the original Battlestar Galactica and the new version of the beloved series, along with performances of timeless scores from Buck Rogers in the 25th Century, The Name of the Game is Kill, and Knight Rider. The event will also host the world premiere of Phillips’ orchestral work Variations for Piano & Orchestra.

A producer, arranger, film and television composer, and conductor, Stu Phillips is a living legend. The producer behind 60s jewels including “Blue Moon,” “Goodbye Cruel World” and “Johnny Angel,” Phillips also composed classic themes for television series including The Monkees, Battlestar Galactica, and Knight Rider  and films Buck Rogers in the 25th Century, Beyond the Valley of the Dolls, The Name of the Game Is Kill, The Appointment, and Macon County Line. Also the Grammy-nominated arranger-conductor behind Hollyridge Strings, he is also the author of critically acclaimed autobiography Stu Who? Forty Years of Navigating the Minefields of the Music Business.