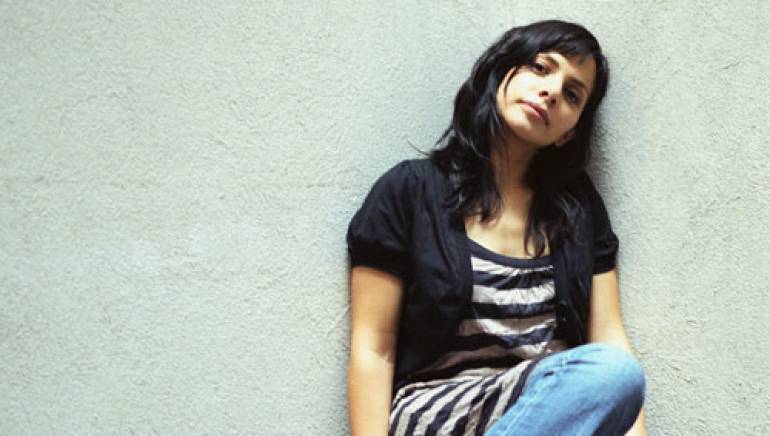 Unsigned Indie Artist Ceci Bastida was born and raised in Tijuana, Mexico. At the age of 15, she joined Tijuana NO as a lead vocalist, keyboardist and songwriter and became one of the first women to rise in the ranks of Latin rock. One of Mexico’s most important ska-punk bands of the 1990s, Tijuana NO performed together for 12 years and recorded three albums for BMG: NO, Transgresores de la Ley, and Contra-Revolucion Avenue. In 2000, Ceci joined the band of Mexican alterna-pop icon and top-selling Sony/BMG recording artist Julieta Venegas and has been singing back-up vocals and playing keyboards with her ever since. Ceci is now embarking on her first project as a solo artist, going back and forth between Los Angeles, Austin, and Mexico working with various musicans and producers such as Michael Ramos from Charanga Cakewalk and Jason Roberts (Plastilina Mosh/Control Machete).

As of late Ceci has been getting noticed from mainstream and latin media. Her music has been heard on the new MTV TR3S show Indie 101, influential radio station KCRW (Los Angeles) and Ceci is the latest to receive a feature on the popular social networking site MySpace.com. On the first day of the feature Ceci received thousands of hits and plays on her myspace.com site: www.myspace.com/cecibastida

You can hear her aforementioned collaborations w/ Ramos and Roberts on her myspace page as well.