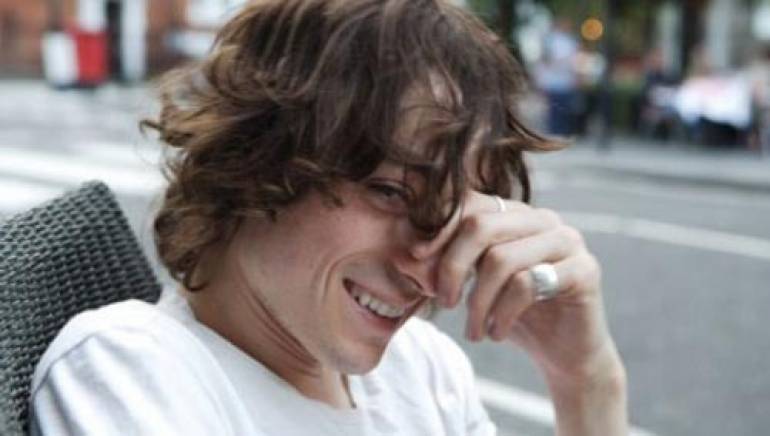 Tim was born and bred in a clear and mountainous region of Western Canada where he learned to pick guitar with the local gypsies. He was very healthy there and decided to move to London to undo some of what good living had done.

He then went on to form CatHead whose debut album Ricochet is a collection of songs covered in fuzz. He plays regularly with his band (Tim, Alex Dickson, Henrik and Paul Winter-Hart) in the U.K., including most recently at the legendary Isle Of Wight Festival.