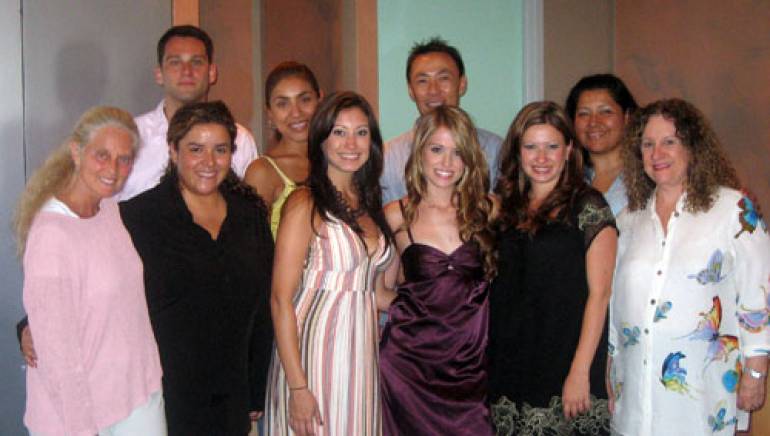 Signed by BMI singer/songwriter Toby Keith to his Show Dog Nashville label, their self-titled album was released digitally the week of July 7, debuting at #7 on the country iTunes chart, garnering the iTunes Discovery Download of the week, and featured on iTunes home page. CMT viewers voted their new single and video “Different Breed” into the #3 spot on CMT Pure.

Carter’s Chord are true daughters of the Outlaw country movement whose parents Barny & Carter Robertson toured and recorded with Waylon Jennings at the height of his Outlaw fame and raised the sisters on music. Their debut album, produced by Keith and father Robertson, features five songs written by the sisters with their distinctive sibling harmonies creating a sound that melds their deep country roots with utterly contemporary appeal. The girls are currently opening for Keith on his summer-long “Biggest & Baddest” tour and their album’s physical release is scheduled to drop in the fall.