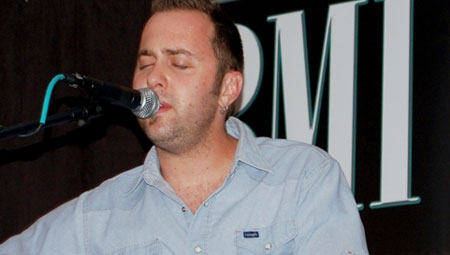 Singer/songwriter Blu Sanders kicked off the day’s music. Jack Ingram recorded Sanders’ “Hold On” for his latest album, This Is It. 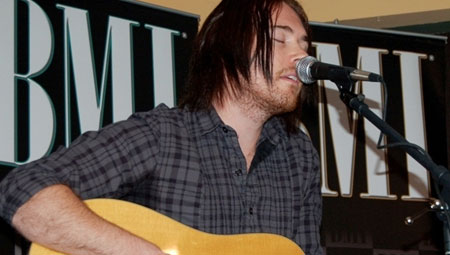 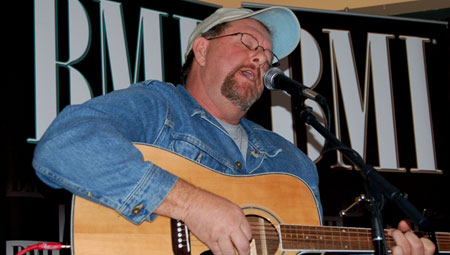 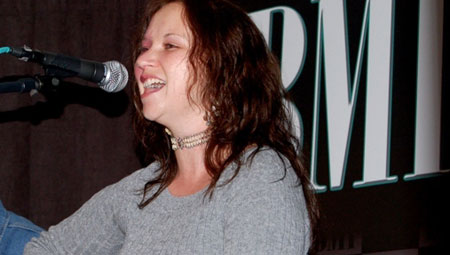 Heather Little performed Miranda Lambert’s current single, “Gun Powder and Led.” Little co-wrote the tune with Lambert, along with the Texan’s breakout hit, “Me and Charlie.” 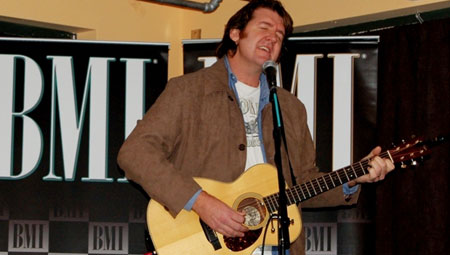