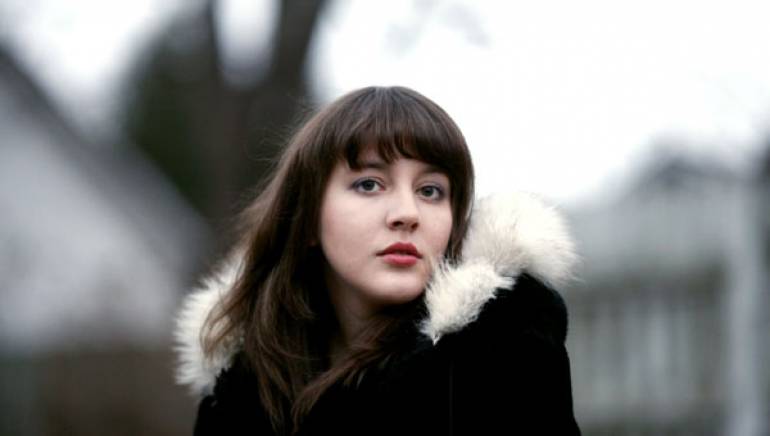 Both in her music and in conversation, Caitlin Rose exudes an easygoing, laidback vibe. But make no mistake: The 23-year-old singer/songwriter approaches her craft with the seriousness of a wizened veteran.

“I’ve been studying other songwriters for a long time,” says Rose, who’s lived in Nashville since she was seven. “I think it’s a family trait. My mom can sing along to any song she hears on the radio, and I’m the same way. I’m always hungry for new types of music.”

Given her background — her mother, Liz Rose, has co-written several hits with Taylor Swift; her father, Johnny Rose, is a longtime record-label executive — one might assume a career in music was inevitable for Rose. She says, however, that her parents had little involvement in her musical activities as she was growing up.

“I started out playing dodgy little clubs my parents would never have come to,” she says. “It wasn’t a shared experience, although they’re very supportive today.”

Own Side Now, Rose’s debut full-length album, finds her giving off-center twists to her country-rock and folk influences. Leisurely tempos, brushed percussion and gently strummed acoustic guitars abound, although songs such as the sizzling “Shanghai Cigarettes” prove Rose can rock out when the urge strikes.

“I was listening to a lot of classic albums while we were making the album,” Rose says. “The Linda Ronstadt material I was listening to had a big impact, I’m sure. My songwriting influences are all over the place. Lately I’ve been getting into Jackson Browne and J.D. Souther.”

Rose goes on to say that, to this point, “break-ups” have served as the main inspiration behind most of her songs. “I haven’t had one in a while,” she jokingly laments, “so it’s been a bit of a dry writing spell.”

She adds, however, that writer’s block isn’t something she worries about. “It helps if I’m working on an album,” she says. “That gives me motivation.”