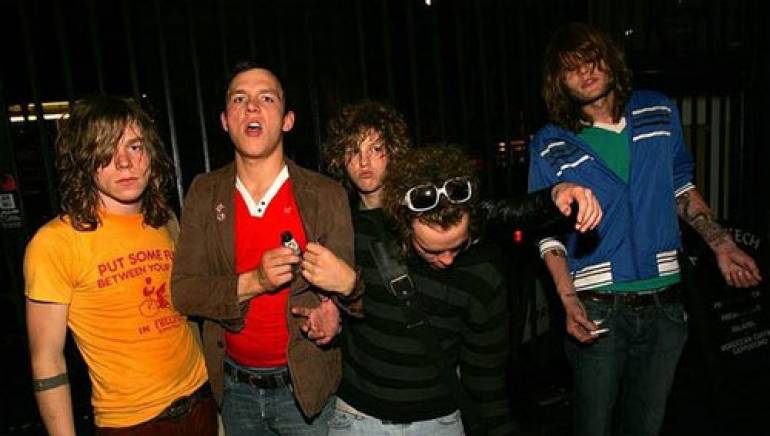 Bowling Green, Kentucky’s Cage the Elephant formed in 2006 and already present an auspicious front; musing over what musical exploits lie in store for the group is downright intoxicating. The five-piece band’s causerie “Ain’t No Rest for the Wicked” and sauntering “Tiny Little Robots” expose a modern punk band whose warts are prettier than others’ roses. Cage the Elephant’s self-released debut hit shelves March 27, 2007, and they made their Bonnaroo debut in June.