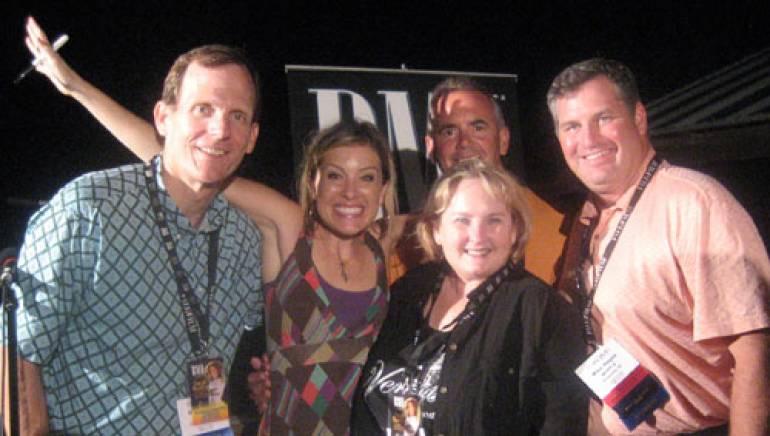 Buxton, who was recently nominated as ACM’s top new female vocalist, performed a number of tunes from her EP, including the self-penned “Stupid Boy,” which was a number one hit for Keith Urban.