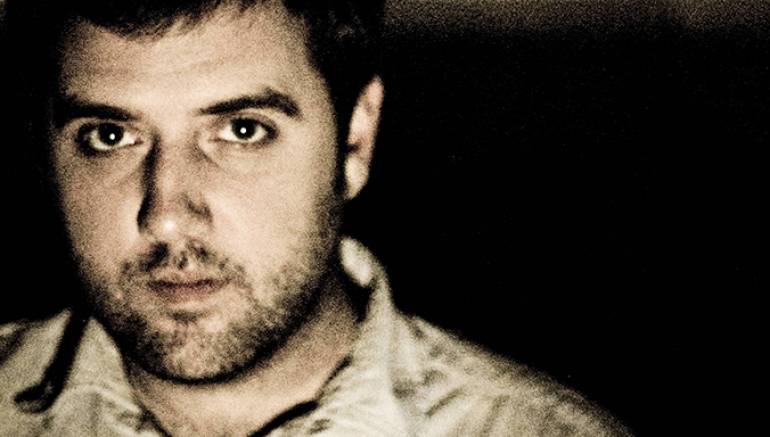 Chances are, you’ve tapped your toe along to one of busbee’s creations, even if this is your first encounter with his name. Songs like Lady Antebellum’s chart-topper “Our Kind of Love,” Timbaland’s “If We Ever Meet Again,” featuring Katy Perry, and Rascal Flatts’ “Summer Nights” bear his musical fingerprints: thoughtful lyrics whose messages cut through, even after the melodies have initially bewitched the listener.

He is one of only a handful of hitmakers who splits his time evenly between Los Angeles and Nashville. In a contemporary music soundscape where crossover success is coveted and relatively common, busbee stands out because of his simultaneous success in both markets — not because he’s conquered one and is ready for the other. And a broad cross-section of artists has noticed.

The list of busbee admirers is a cross-genre who’s who: Timbaland, Lady Antebellum, Rascal Flatts, Keith Urban, Jason Aldean, Toni Braxton, Backstreet Boys, Better Than Ezra — and that’s not even half of it. All of these artists have recorded at least one busbee-penned gem. At face value, his success is staggering, but conversationally, this musical juggernaut is unassuming and appreciative.

“I truly feel fortunate to have found a home in multiple genres,” he says. “I honestly don’t know how it happened, other than hard work and loving a lot of different kinds of music. I have also been very fortunate to have had doors of opportunity opened to me by various people who have believed in what I do.”

But busbee is a craftsman at heart. He understands that in the midst of the music business whirlwind, one can only control so much. So with Zen-like concentration, busbee lets go, as he humbly and heroically focuses on the song.