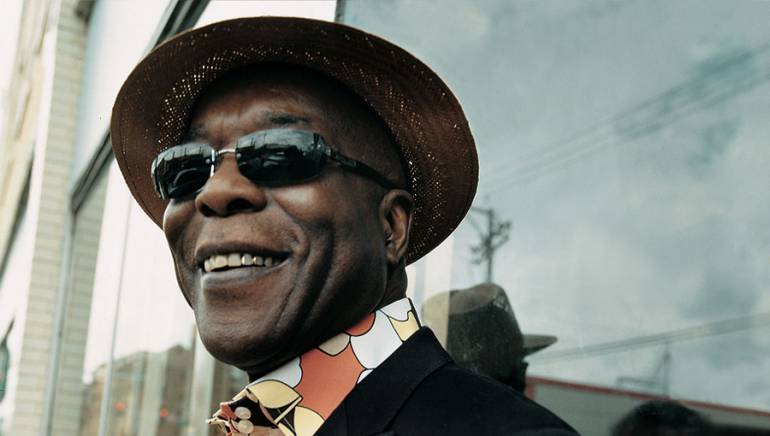 BMI blues legends dominated the 30th Annual Blues Music Awards, held Thursday, May 7 in Memphis, Tennessee. With three trophies, icon Buddy Guy walked away with the most wins, including album and contemporary blues album of the year for Skin Deep, as well as contemporary blues male artist of the year.

M for Mississippi: A Road Trip through the Birthplace of the Blues earned DVD of the year, while Albert Collins Live at Montreux 1992 received historical album of the year honors.