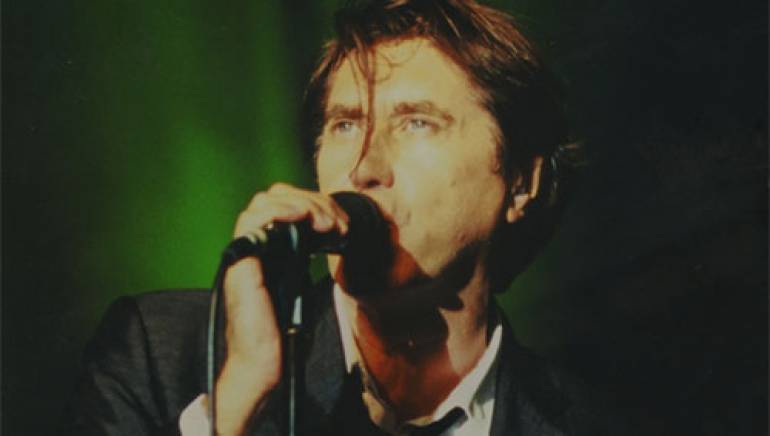 Bryan Ferry (PRS) will be named a BMI Icon at the organization’s annual London Awards, slated for Tuesday, October 7 at London’s Dorchester Hotel, Park Lane. The invitation-only gala will recognize the U.K., European and Jamaican songwriters and publishers of the past year’s most-played BMI songs on American radio and television.

From work in the early 1970s with progressive glam rock legends Roxy Music to his innovative solo work, Bryan Ferry redefined pop culture as a delicate balance of street savvy and refined luxury. An unparalleled ability to slip from svelte snarling to moody crooning to dramatic staccato and back again makes his vocals instantly recognizable. As a songwriter, his own wealth of work including Roxy Music’s international hit “Love is the Drug,” ”Slave to Love,” “Kiss & Tell,” “Angel Eyes,” “More Than This,” “This Is Tomorrow” and “Don’t Stop the Dance” often sift through layered themes of romance, isolation and loneliness. In addition to his influential compositions, Ferry’s intelligent interpretations of songs penned by others are dizzyingly original and witty, evidenced most recently in his 2007 release Dylanesque. A synergist of genres and aesthetics, Ferry’s impact on music and neighboring realms of visual art and fashion remains splendidly incalculable. As provocative as he is discerning, Bryan Ferry is the quintessential critic and purveyor of sheer beauty.

Hosted by BMI President & CEO Del Bryant and Executive Director, Writer/Publisher Relations, Europe & Asia Brandon Bakshi, the BMI London Awards will also present the Robert S. Musel Award to the writer and publisher of the most performed song of the year. BMI will also bestow “Million-Air” certificates on writers and publishers whose songs have achieved over three million U.S. radio and television performances — the equivalent of more than 17 years of continuous airplay.