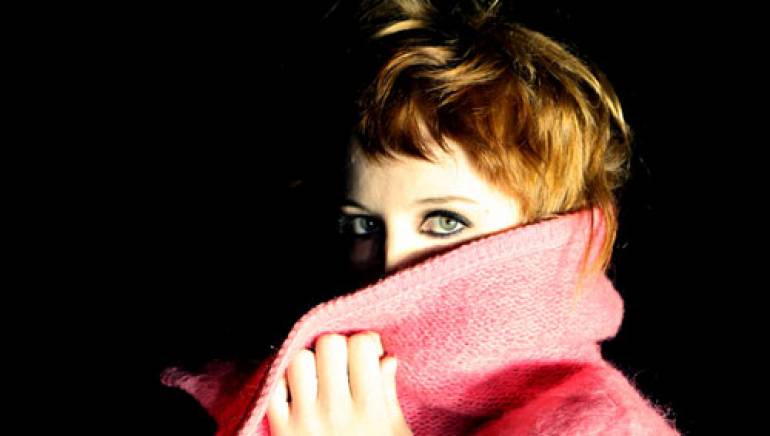 Brooke Waggoner began playing piano at the age of 4. She began experimenting with song structures and melodies at the age of 9 and wrote her first original song at 10. Now, at the age of 23, Brooke has a college degree in Music Composition & Orchestration and recently released her own EP entitled “Fresh Pair of Eyes”. Her musical journey is as interesting as her future is bright.

The girl-at-the-piano has been seen and done. This isn’t Brooke. Less than twenty seconds into “Hush If You Must”, the first track on her EP “Fresh Pair of Eyes”, it is clear that Brooke is miles beyond just being a girl at a piano. She wrote and orchestrated all of the string arrangements found on her EP. One doesn’t need to look any further than “Wonder-Dummied” and “My Legionnaire” to hear the scope of Brooke’s talents in orchestration and songwriting. “I am Mine” exhibits her diverse and simplistic, yet powerful capabilities and an incredible sense of melody.

Brooke’s musical role models can be found throughout her music and arrangements. Citing Chopin, Simon & Garfunkel, ELO, as well as Rodger & Hammerstein musicals as influences with an Asian fingerprint washing over many of the tunes.

With these powerful capabilities and talents as a musician, writer and composer, comes a humbled and genuine person of character. Brooke’s personality is one of sincerity. It’s this sincerity, emotion and character that comes together and spills over into her music.