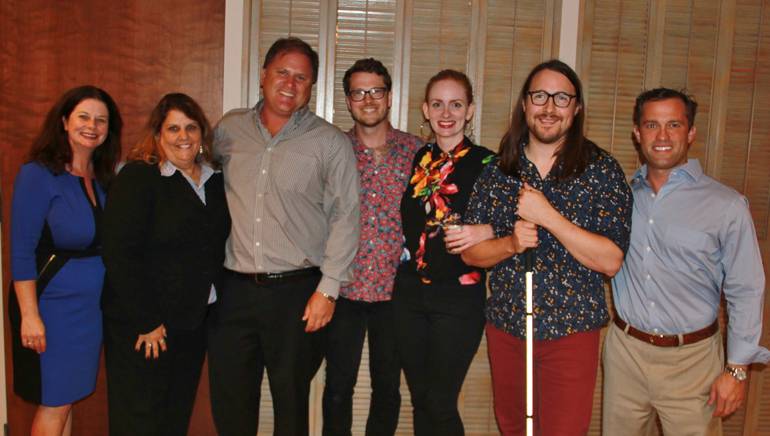 BMI hosted a private reception for the Board of the International Planned Music Association at the Company’s Nashville office on June 28, during which IPMA Board members were treated to a special performance by BMI singer-songwriters The Daybreaks. The talented group performed songs from their soon to be released debut album Find Me At The End of The World.