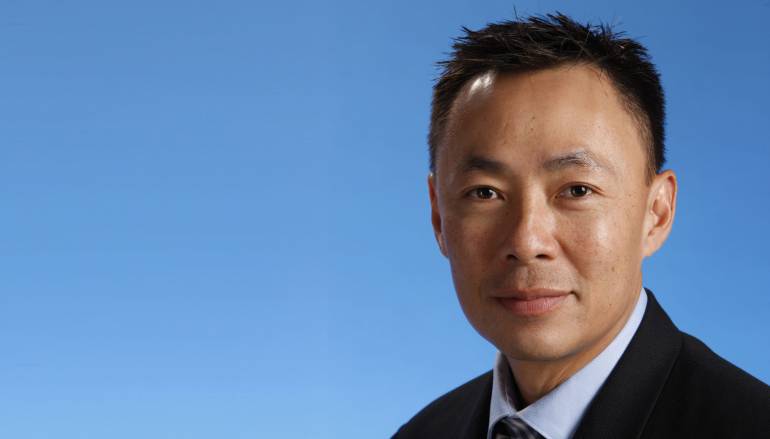 In his expanded position at the performing rights organization, Yee will continue to affiliate composers and music publishers with BMI as well as provide service to BMI’s existing composers, songwriters and music publishers. He works closely with music supervisors, agents and other members of the U.S. film, television and gaming industries to scout and deliver opportunities for BMI’s affiliates. Yee also plays a vital role producing BMI’s annual “Conducting for the Film Composer” workshop, as well as various other outreach programs designed to educate and enhance the role of music in the film, television and gaming communities.

Some of the many composers Yee has worked with include Nathan Barr (True Blood, Hostel), Christopher Lennertz (Revolution, Horrible Bosses), Blake Neely (The Mentalist, The Pacific), Gustavo Santaolalla (Brokeback Mountain, Babel) and Cliff Martinez (Drive, Contagion), amongst others.

In making the announcement, Ringer Ross said, “Ray’s 16-year career with BMI has added immeasurable value to our constituents in the film and television industries. His innate understanding and experience in the film and television business has opened doors for many BMI composers while furthering our footprint in the community. I’m delighted in his growth and excited for what’s to come.”

Before joining BMI in 1996, Ray worked at Soundtrack Music Associates. He holds a Bachelors degree in English Literature from California State University in Los Angeles. Yee is a member of the Society of Composers & Lyricists, the Independent Feature Project and he served on the Board of Directors for the Hollywood Bowl Society.