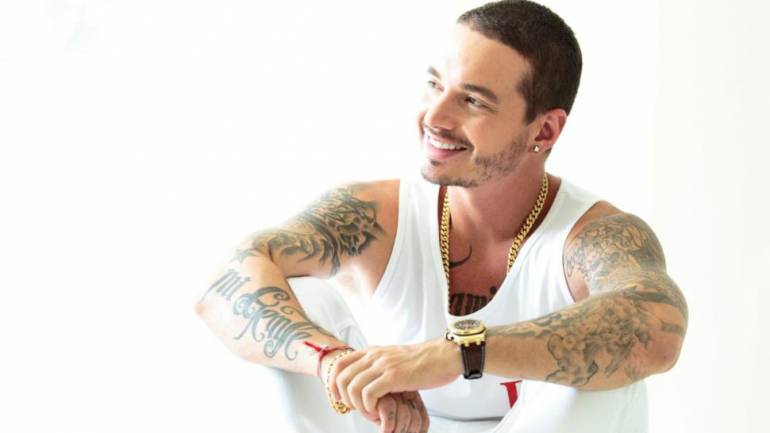 Univision’s annual grand celebration of the best in global Latin music, Premio Lo Nuestro, was held on Thursday, February 18, in Miami. The evening featured star-studded performances and an incredible amount of recognition for the strength and talent of the BMI Latin roster, who earned an impressive array of the evening’s accolades.

Felicitaciones to all, and check out the full list of BMI winners below!

Video of the Year
“La Mordidita” by Ricky Martin

Album of the year
A Quien Quiera Escuchar by Ricky Martin

Song of the Year
“Disparo Al Corazón” by Ricky Martin

Urban Album of the Year
La Familia by J Balvin