An array of hip-hop and r&b talent on the verge of mainstream success commanded the stage at BMI’s “Know Them Now” showcase, held December 16 at The Xchange in New York. Attendees were treated to beverages provided by Hennessy and performances by r&b quartet 718, DC-bred Kal and special guest Universal Motown recording artist/producer Ron Browz. The invite-only event attracted more than 300 guests who braved the stormy weather to convene for a night of must-see, buzz-worthy performances. 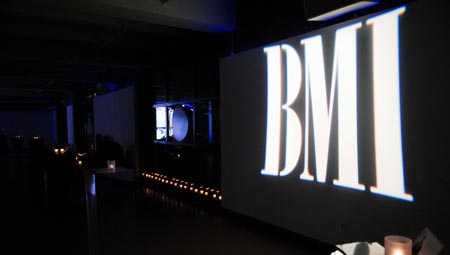 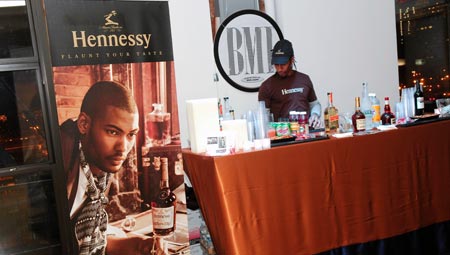 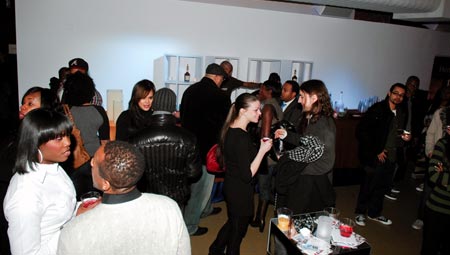 Attendees at the showcase 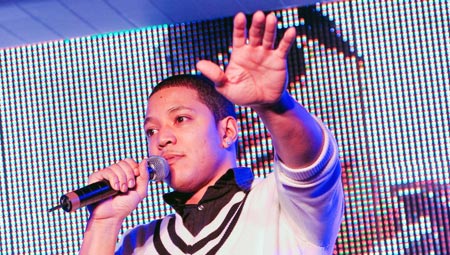 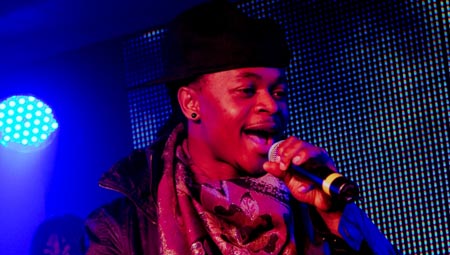 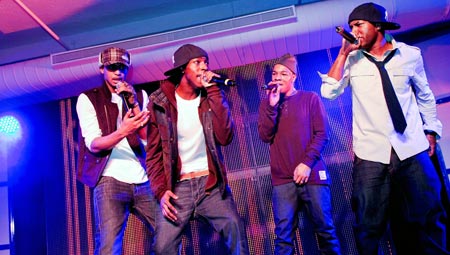 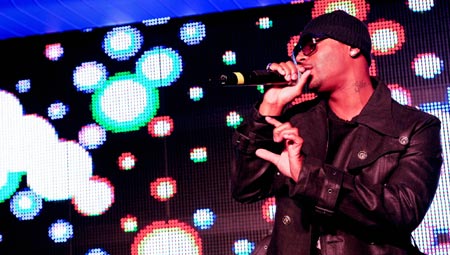 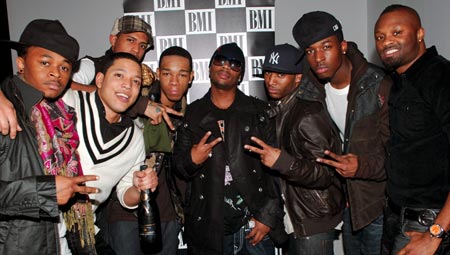