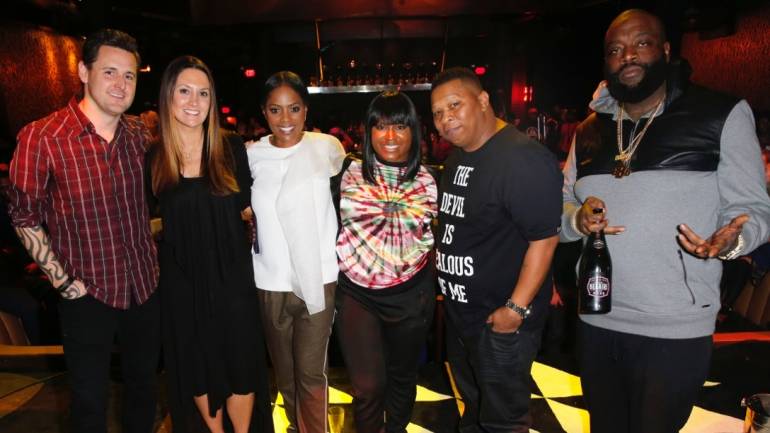 Moderated by BMI Vice President, Writer/Publisher Relations, Atlanta, Catherine Brewton, panelists shared their secrets to success in the process of writing, producing and performing hit songs. Each panelist also revealed the personal stories behind their greatest and most memorable hits.