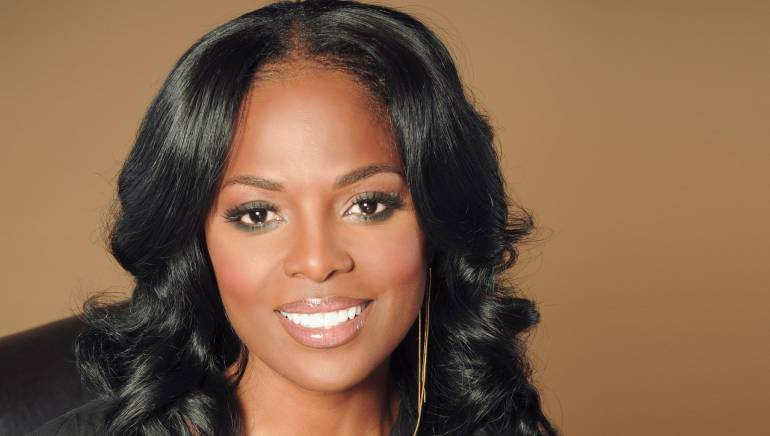 Broadcast Music, Inc. is proud to announce that Catherine Brewton, BMI Vice President Writer/Publisher Relations, Atlanta, has been named one of the Top Women in Music by Billboard at a luncheon held in New York City on December 10, 2013. This honor is well deserved: Brewton has tirelessly built BMI’s R&B/Hip-Hop roster, bringing to the Company top songwriters such as Future, Austin Mahone and Nicki Minaj. Among other milestones, she is also responsible for producing the BMI Trailblazers of Gospel Music Live 2013 CD, released in partnership with eOne Music. The CD is a recording of January 2013’s Trailblazers of Gospel Music event, at which BMI honored Gospel pioneers Edwin Hawkins, Lady Tramaine Hawkins and Kurt Carr. BMI Trailblazers of Gospel Music Live 2013 hit the top 10 on Billboard’s Gospel Albums chart, and is the first for a performing rights organization.

BMI recognized Catherine and other top women at Broadcast Music, Inc. in a tribute ad to acknowledge their contributions to the music industry. Congratulations, Catherine, for all of these accolades!