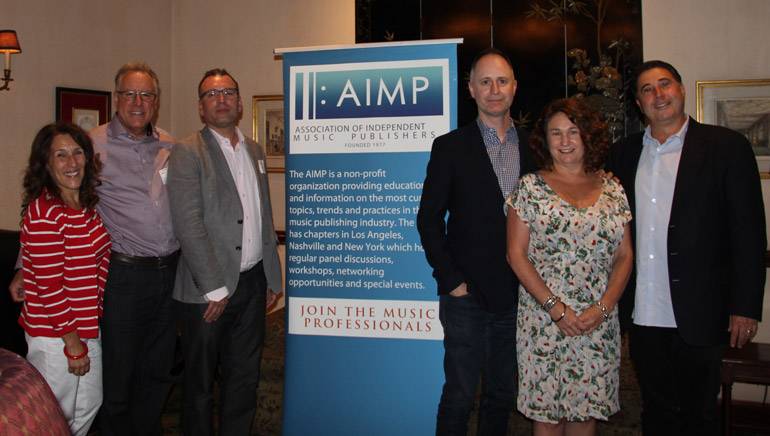 Similar AIMP events are held monthly and are open to the public. For more information, visit www.aimp.org.