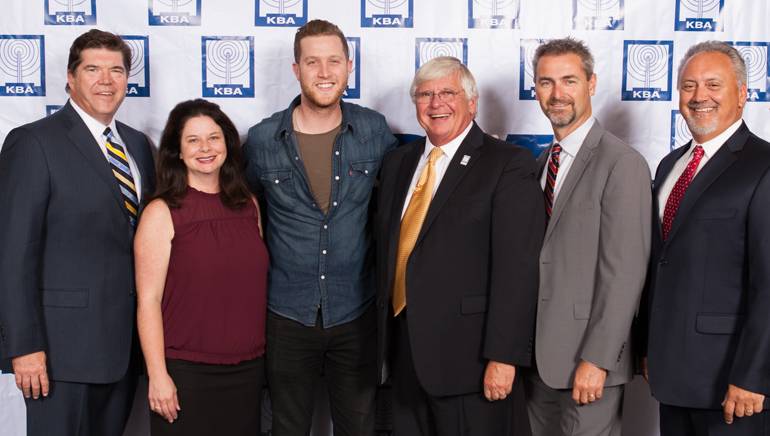 BMI brought in Big Yellow Dog recording artist Keelan Donovan to perform at the Kentucky Broadcasters Association (KBA) annual awards dinner, held at The Galt House in Louisville, KY, on October 10. The audience, which was comprised of television and radio station owners and industry leaders from across the Blue Grass state, were treated to a live performance of some of Donovan’s songs from his self-titled EP, which debuted at #14 on the Singer-Songwriter iTunes chart. Having been featured on various playlists including Spotify’s New Music Friday, Weekly Buzz, and Apple Music’s “The A-List: Singer/Songwriter,” Donovan has also had TV placements on ABC, the Syfy Network, CMT, and a number of upcoming independent films.

The Kentucky Broadcasters Association (KBA) unites public and commercial radio and television stations across the Commonwealth of Kentucky.