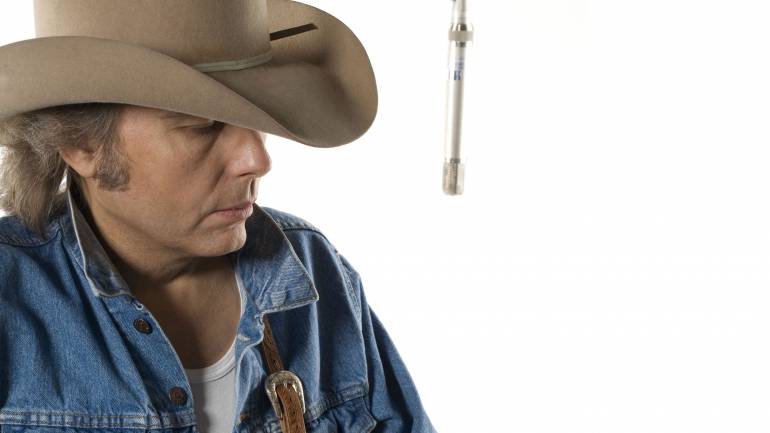 Broadcast Music, Inc. writers took home some of the top honors at the Americana Honors & Awards show on Wednesday, September 18, 2013, the capstone event of the Americana Festival and Conference held in Nashville. The conference sponsored daily seminars, panels and networking opportunities, and featured nighttime musical performances with more than 130 showcases at key venues throughout Nashville.

The Americana Music Association, whose mission is to advocate for the authentic voice of American roots music around the world, is a professional non-profit trade organization. The awards show, presented by Nissan, aired live on AXS TV, NPR.org, Sirius/XM’s “Outlaw Country” and WSM. In addition, “Austin City Limits” will broadcast an edited special November 23, 2013, and Voice of America and Bob Harris of BBC2 will broadcast overseas in the following weeks.

ARTIST OF THE YEAR

EMERGING ARTIST OF THE YEAR