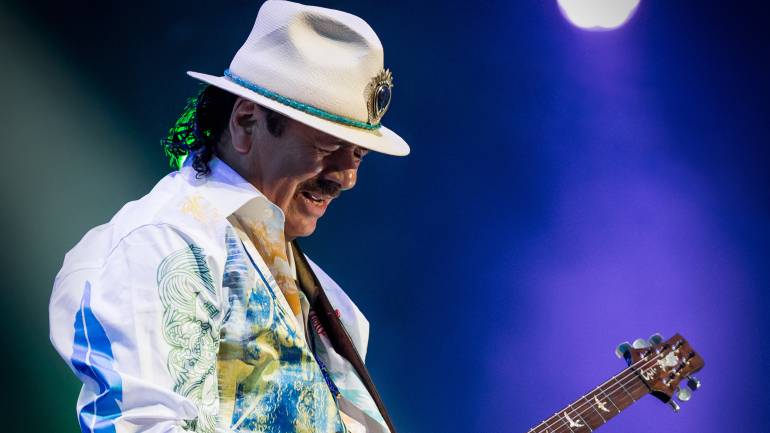 The Billboard Latin Awards, a star-studded ceremony and concert held April 30 and televised on Telemundo, featured high-energy and collaborative performances by top notch BMI artists, including the night’s three trophy-winner Carlos Santana, and fellow BMI writer Juanes, who lit up the stage with a medley of hit songs, including “Black Magic Woman” and “La Flaca,” Santana’s most recent single off his album Corazon. In addition, Latin Rhythm Album of the Year and Latin Rhythm Album Artist of the Year, Solo winner Wisin, gave the crowd a taste of reggaeton and vallenato, performing his latest single “Nota de Amor” with Carlos Vives and Daddy Yankee. The most talked-about performance in the media was the tribute to Selena, performed by BMI artist Jennifer Lopez alongside Selena’s original band, which featured BMI writer A.B. Quintanilla, Selena’s brother. All of these performances helped make the event the most-watched in the history of the awards show.

Congrats to all of BMI’s winners! A full list is below.

Social Artist of the Year
Shakira