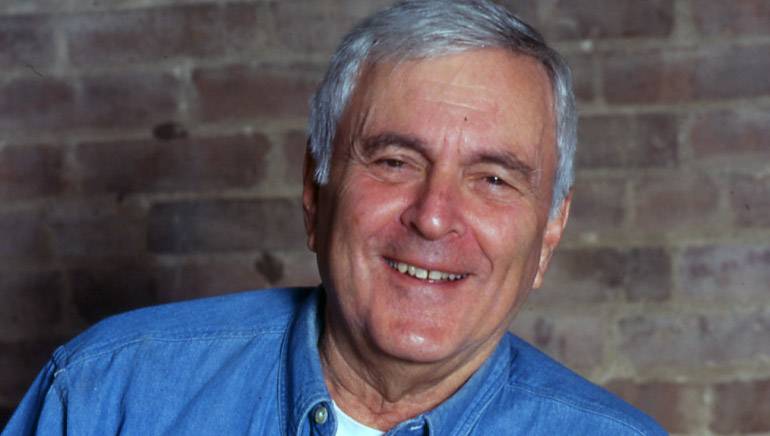 Broadcast Music, Inc. composers received an impressive four out of the five nominations for the Outer Critics Circle Outstanding New Score award. The Broadway musicals,The Last Ship with score by Sting, Something Rotten! featuring music by Wayne and Karey Kirkpatrick, The Visit, scored by John Kander & Fred Ebb and It Shoulda Been You with lyrics by BMI affiliates Will Randall, Jill Abramovitz, Michael Cooper, Ernie Lijoi, and Carla Rose Fisher, were also all nominated for the coveted Outstanding New Broadway Musical award this year. Nominated for Outstanding Off-Broadway Musical is A Christmas Memory, with music by BMI composer Larry Grossman.

Best of luck to all our nominees!