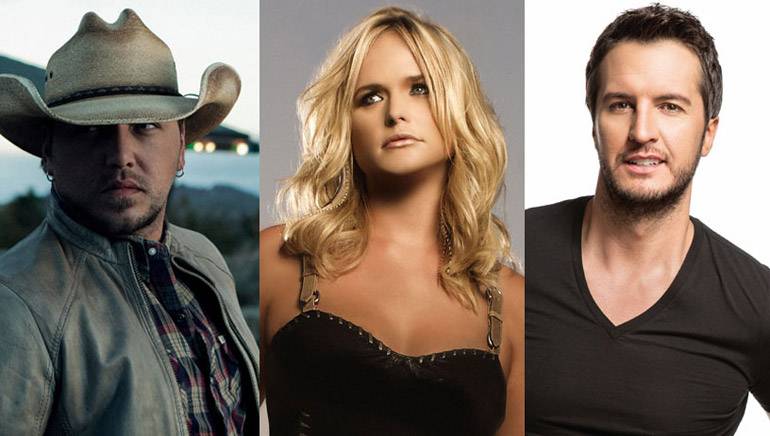 In addition to the nominees announcement,  the winners of the off-camera awards were recently announced, with BMI writers taking home many of the trophies. Luke Laird, a talented BMI writer who has penned hits for Carrie Underwood, Tim McGraw, Luke Bryan, Miranda Lambert and more, won the Songwriter of the Year award. Producer of the Year was awarded to Jay Joyce, who has worked on albums for superstars including Little Big Town and Eric Church. Alabama, a pioneering country group, was honored with the Career Achievement Award, given to musicians whose career has advanced the country music genre. The Crystal Milestone Award, given to an industry leader for a specific achievement, was awarded to Loretta Lynn, in celebration of her 50th year in the country music industry. Luke Bryan received the Gene Weed Special Achievement Award, designed to honor an artist with unprecedented individual achievement in the industry.  Given to an artist who contributes to the worldwide acceptance of country music, Eric Church earned the Jim Reeves International Award. The Poet’s Award was presented to Felice and Boudleaux Bryant, for their outstanding musical and lyrical contributions to country music. The STIO Recording Awards, awarded to top musicians, were also handed out, honoring many BMI writers and composers, including Drummer of the Year Greg Morrow, Piano/Keyboards Player of the Year Michael Rojas and Steel Guitar Player of the Year Dan Dugmore.

Congratulations to all of BMI’s nominees and winners!

“This Is How We Roll”
Florida Georgia Line featuring Luke Bryan

*not affiliated with BMI