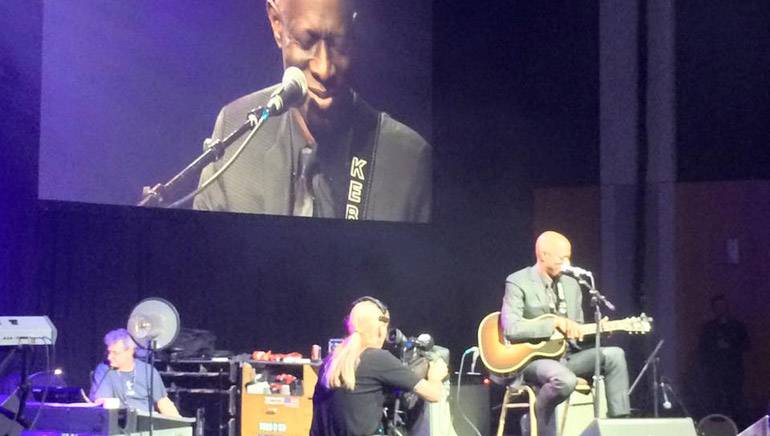 For the last several years, Broadcast Music, Inc. has been a proud sponsor of the Blues Foundation’s Blues Music Awards, which is the highest honor given to musicians and songwriters in blues music. This year, per usual, the 36th Blues Music Awards took place before a sell-out crowd in Memphis, bringing together performers, industry representatives and fans from around the world to celebrate the best in blues recordings and performances from the previous year. During the all-night celebration, which included 20-minute musical sets by many of the biggest names in blues music, 24 awards were given with 20 of them going to BMI affiliates.