Rivera, sister of singer Lupillo Rivera, has built a solid career that spans over a decade, and has reached gold and platinum status with a discography of over 12 albums. Her previous release, Mi Vida Loca (My Crazy Life), reached Top 15 on Billboard magazines Top Latin Albums chart. 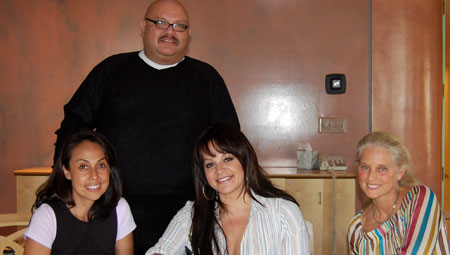