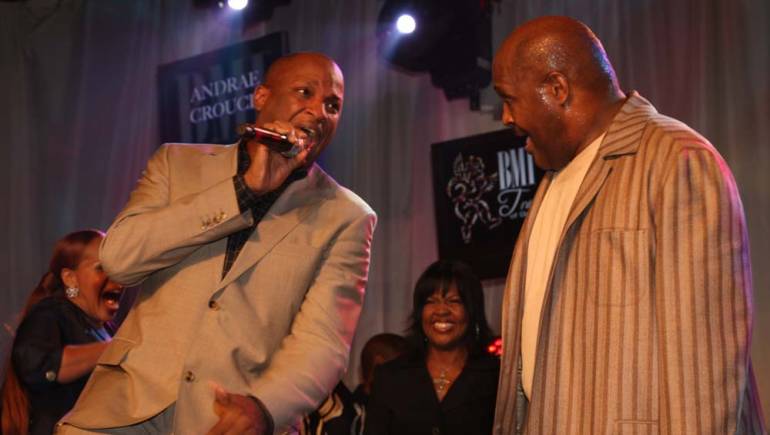 Byron Cage hosts the tribute to McClurkin, which features inspired live performances by gospel powerhouses including Latice Crawford, Micah Stampley, Pastor Marvin Winans, and Yolanda Adams, who is joined by McClurkin for a rousing rendition of “We Fall Down.” Adams then hosts the musical homage to Crouch. Spine-tingling performances are delivered by stars including Adams, BeBe Winans, CeCe Winans, TaTa Vega, Mary Mary, Pastor Marvin Winans, and Dorinda Clark Cole. 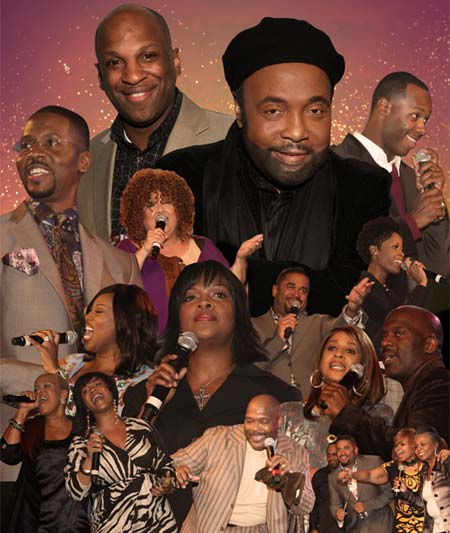