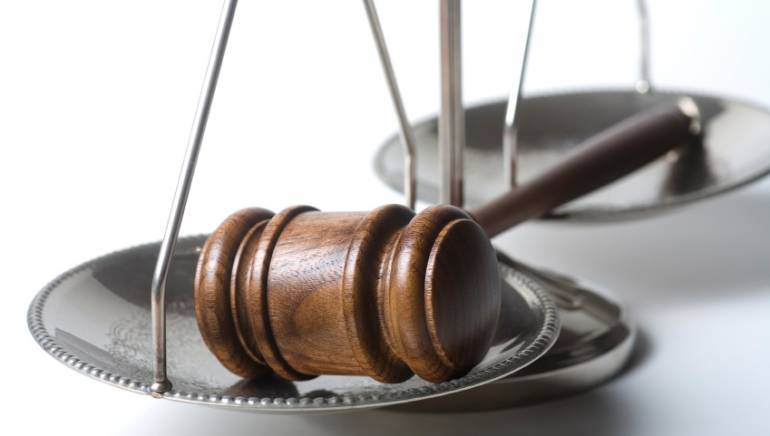 BMI has filed an appeal of the DMX decision issued by Judge Louis Stanton, BMI’s rate-court judge to the United States Court of Appeals for the Second Circuit. BMI’s appeal on behalf of its songwriters, composers and music publishers will seek reversal of a court decision that, according to DMX’s outside counsel, will allow DMX to “pay fees approximately 65% lower than those sought by BMI.”

“On behalf of our songwriters, composers and music publishers, we will not allow this ruling to stand without an appeal,” said Del Bryant, BMI President & CEO. “Our writers and publishers should not be expected to lose more than half of their income from DMX based on the court’s erroneous holdings, which substantially reduce the value of their creative efforts.”

U.S. Performing Rights Organizations have a long history of negotiating performing right license agreements on behalf of songwriters, composers and music publishers with market leaders in the commercial background music service (CMS) industry, of which DMX is a part. The court noted in its decision that, except for DMX, nearly the entire CMS industry accepted the BMI form agreements. However, the court rejected these marketplace benchmark agreements and instead relied on a small number of direct licenses negotiated by DMX that set fees at a deeply discounted level. The court record contained substantial evidence that these direct licenses did not represent an appropriate BMI license fee.

The appeal is expected to be taken up by the Court before the end of 2010.