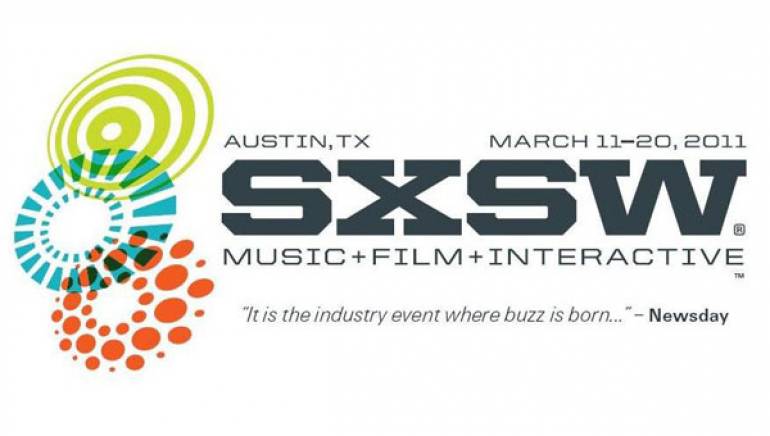 In 1986, BMI found a kindred spirit in a baby music festival with big ideas. 25 years later, the SXSW Music and Media Conference sets the industry standard, and anchor sponsor BMI is still one of the festival’s most dedicated supporters. At its core, SXSW’s and BMI’s relationship is one of shared values. SXSW has long-since perfected the marriage of raw musical thrill and real-stakes business machine—the same balance of artistry and commerce that BMI practices daily.

BMI will also continue its long-standing tradition of ubiquitous activity at the festival, offering a slew of industry mixers; battery-charging showcases incorporating rock, pop, Latin, and singer/songwriters; and panels discussing film music composition and the art of songwriting. Schedule details will be announced in the coming weeks.

Broadcast Music, Inc.® (BMI) is an American performing right organization that represents more than 475,000 songwriters, composers and music publishers in all genres of music and more than 6.5 million works. BMI has represented the most popular and beloved music from around the world for 70 years. The U.S. corporation collects license fees from businesses that use music, which it then distributes as royalties to the musical creators and copyright owners it represents.
www.bmi.com