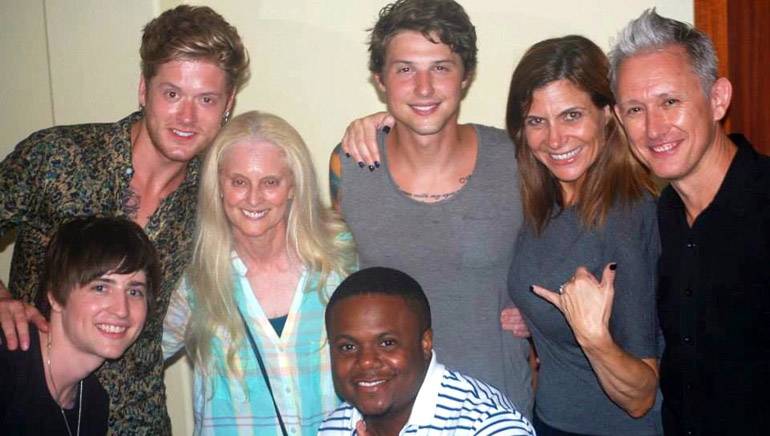 The Hawaiian spirit of ohana (which translates to “family” in the Hawaiian language, but also implies collaboration and commitment to the community), was certainly present at the Kauai Music Festival (KMF), held in Kauai, Hawaii, from July 30–August 2, 2014. Broadcast Music, Inc., a major sponsor of the event, was proud to support the nonprofit organization and its mission to promote, sustain and develop education in the musical arts across all genres, including traditional and contemporary Hawaiian music.

The organization produces a series of educational, networking and showcase events held throughout the year, culminating in the four-day songwriter conference and concert series. They also conduct an annual songwriting contest; Glenn Erickson, BMI songwriter and this year’s winner, composed the song “Margarita,” which earned him complimentary attendance of the conference. BMI congratulates Erickson on his success.