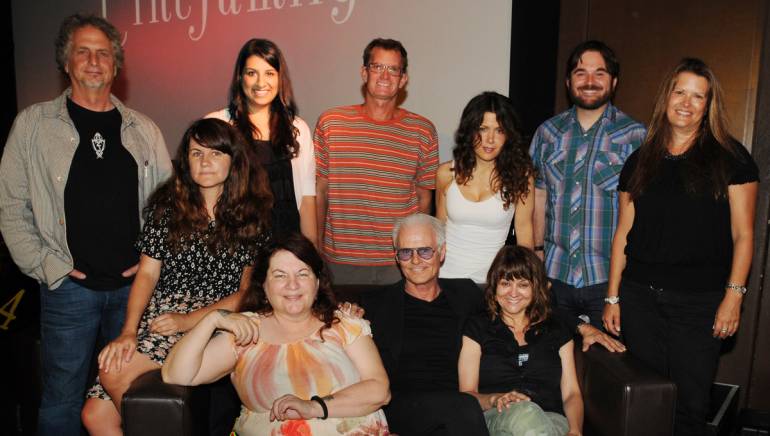 The Broadcast Music, Inc.-sponsored Don’t Knock the Rock Film and Music Festival roundtable discussion was held on August 31 at the Silent Movie Theatre in Los Angeles, California. Some of the topics included the changing landscape of music rights; song placement in film, television and new media and the art of composing original music.