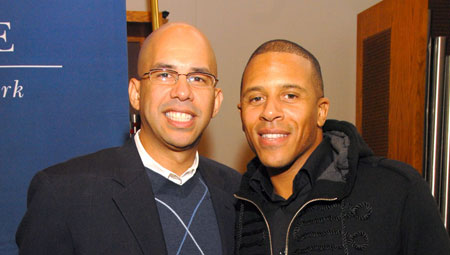 Latin Grammy in the Schools is an educational and cultural initiative with the support of Washington Mutual Bank in an effort to give students the opportunity to talk face to face with experts from the music industry. The program’s goal is to educate students about the Latin recording industry’s challenges and opportunities, giving them insight as to what it is like to work in the business and what it takes to be successful in the field. 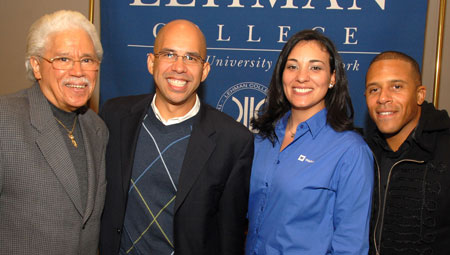 Created in 1997, The Latin Academy of Recording Arts and Sciences, Inc. is led by an independent Board of Trustees consisting of highly accomplished Latin music and entertainment industry professionals. The international membership-based organization comprises Spanish and Portuguese recording artists, musicians, songwriters and producers, as well as other creative and technical recording professionals.