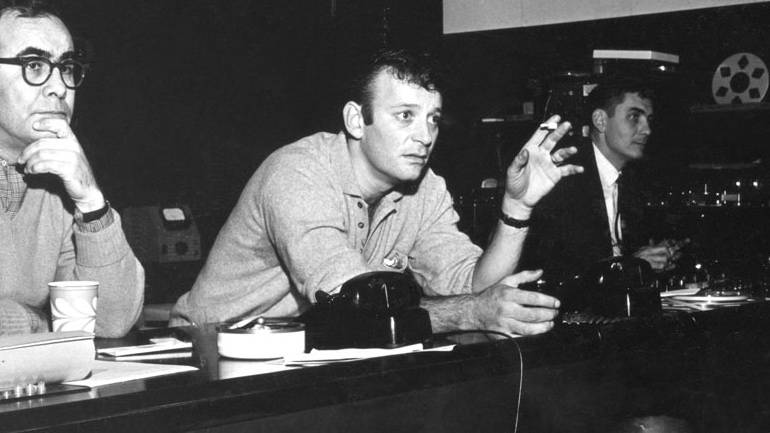 BMI is very proud to share the news that its venerable affiliate and storied songwriter/producer Bert Berns is being posthumously recognized as the recipient of the prestigious Ahmet Ertegun Award for Lifetime Achievement by the Rock & Roll Hall of Fame. Though he passed away at the tragically early age of 38, Berns’ contributions to the canon of rock, pop and R&B cannot be overstated. He was the songwriter behind perennial classics as “Twist and Shout,” “Piece of My Heart” and “Hang On, Sloopy,” among many others. As a producer, Berns was responsible for hits like “Here Comes the Night” and “Baby Please Don’t Go” by Van Morrison’s Them, as well as that singer’s signature song, “Brown Eyed Girl.” In addition to a fruitful relationship with Atlantic Records, Berns also formed his own label, Bang Records, which was home to artists like the McCoys and the Strangeloves, and fostered the early careers of Van Morrison and Neil Diamond.

In more recent years, Berns’ legacy has been celebrated in a biography by Joel Selvin, a documentary film and as a Broadway-bound musical, Piece of My Heart, helmed by Paul Schaffer and Steven Van Zandt, expected to premiere later this year. The 2016 Rock & Roll Hall of Fame Induction Ceremony will be held on April 8 at Barclays Center in Brooklyn, NY, and will air on HBO this spring.