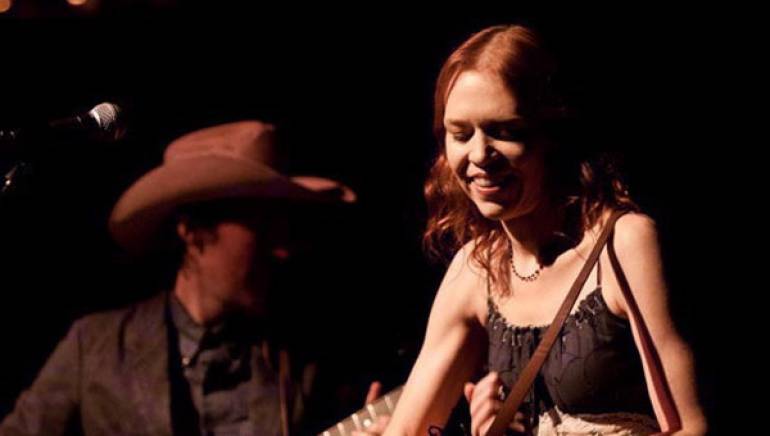 Jason Isbell and Gillian Welch lead the list of nods with four each, while Dave Rawlings earned a pair of nominations. The winners will take the stage to accept their folk art trophies at the Americana Honors & Awards ceremony September 12, 2012 at the Ryman Auditorium in Nashville. 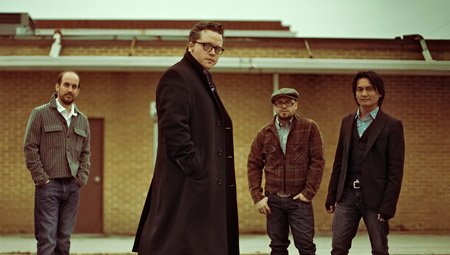 Jason Isbell and the 400 Unit

The Harrow & The Harvest
Gillian Welch

This One’s For Him: A Tribute to Guy Clark
Various Artists

“Come Around”
Written and performed by Sarah Jarosz

INSTRUMENTALIST OF THE YEAR
Dave Rawlings