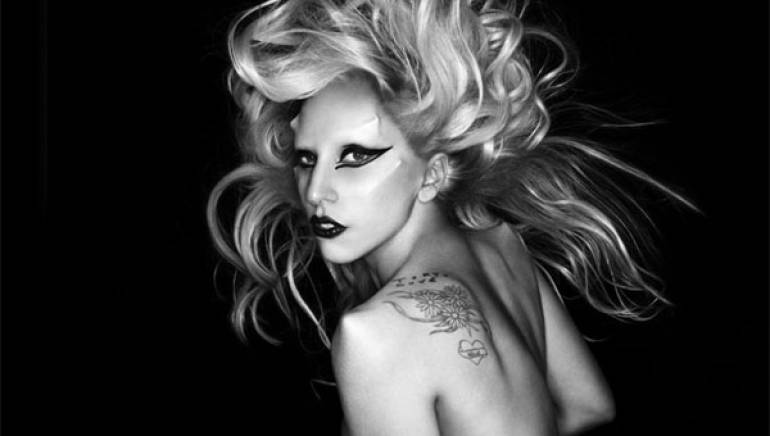 In 1958, Billboard magazine created the “Hot 100,” a listing showing the top songs being purchased and aired in the U.S. week after week. Decade after decade, BMI songwriters have dominated the chart with some of the greatest hits ever written, from “Lonely Boy,” “Stop in the Name of Love,” and “Let It Be,” to “Da Doo Ron Ron,” Stayin’ Alive,” and “I Will Always Love You.”

That proud tradition continues today. In February 2011, BMI songwriter Lady Gaga’s “Born This Way” became the 1,000th no. 1 of the Hot 100. The song also debuted at the top of the chart, marking only the nineteenth no. 1 bow in the Hot 100’s 52-year history.

BMI represents 724 of the songwriters whose work makes up the Hot 100’s top 1,000, more than any other performing right organization. BMI legend John Lennon wrote 26 no. 1 songs. With 18 no. 1 singles as an artist and 17 as a songwriter, Mariah Carey logged the most trips to the top among women; Michael Jackson’s 13 chart-toppers as an artist and 10 as a writer make him the leading male solo artist.