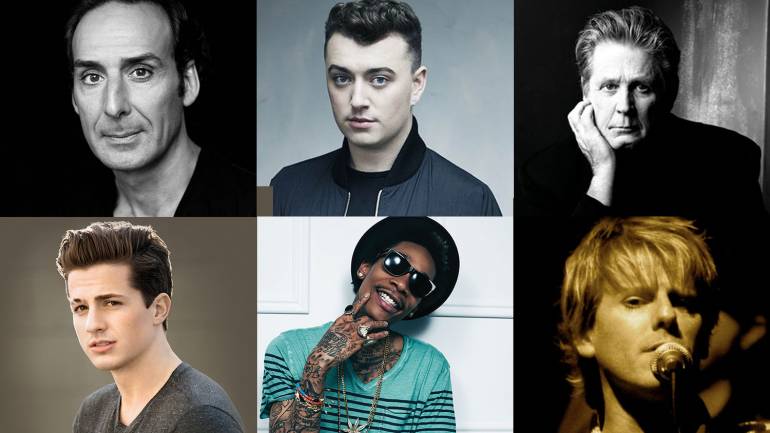 Whether eight-time nominee Alexandre Desplat or new to the world of film music Sam Smith, BMI is honored to represent the music of an impressive six 2016 Golden Globe nominees. The annual ceremony, which is the signature event of the Hollywood Foreign Press Association (HFP), will mark the start of awards season for Film and Television, with the glittering, star-filled night to be held January 10, 2016, from LA’s Beverly Hilton Hotel and telecast live on NBC from 5 to 8 p.m. PT.

As a result of these awards, the HFP, a non-profit organization, has been able to donate more than $21.6 million in the past twenty-seven years to entertainment-related charities, as well as funding scholarships and other programs for future film and television professionals. This is a must-see show for all music lovers and creators!

Below is the list of BMI nominees. Congratulations to all!